BIRMINGHAM, ALABAMA- Taylor Ritter from Birmingham, Alabama had been searching for answers for her 2.5 year old son, Asher, since he was almost a year old. She noticed he wasn’t hitting all of his milestones, and she brought her concerns to his pediatrician right away.

“As a mom, I knew in my heart something was off. I knew I needed extra help,” she said.

Asher’s pediatrician referred him to speech therapy, and it was there that Taylor was told that they saw early signs of autism. After that, she ended up on five different waitlists to get an autism evaluation, all of them one to two years long.

Taylor felt stuck until one night when she was scrolling on Facebook, she came across As You Are, a virtual clinic increasing access to early autism diagnostic services through telehealth appointments. Her first thought was that it was too good to be true.

“I just couldn’t believe there was something like this online that had telehealth appointments available,” said Taylor. “But I wanted to go ahead and give it a try, and I’m glad I did because it’s one of the best things I’ve done.”

While her anxiety was high at first and she didn’t know what to expect from the initial appointment, within minutes, she felt completely comfortable being at home and in an environment her son was used to. Taylor was finally able to get the answers she was looking for, and Asher received a diagnosis in less than a month. The diagnosis has opened up doors for them to access services in their area.

She said, “I felt like I could finally breathe for the first time in 2 years.”

Do you have questions about your child’s development? The team at As You Are provides diagnostic evaluations for kids 16 months to 10 years old via telehealth appointments along with useful resources, including an online autism screening. Learn more at asyouare.com. 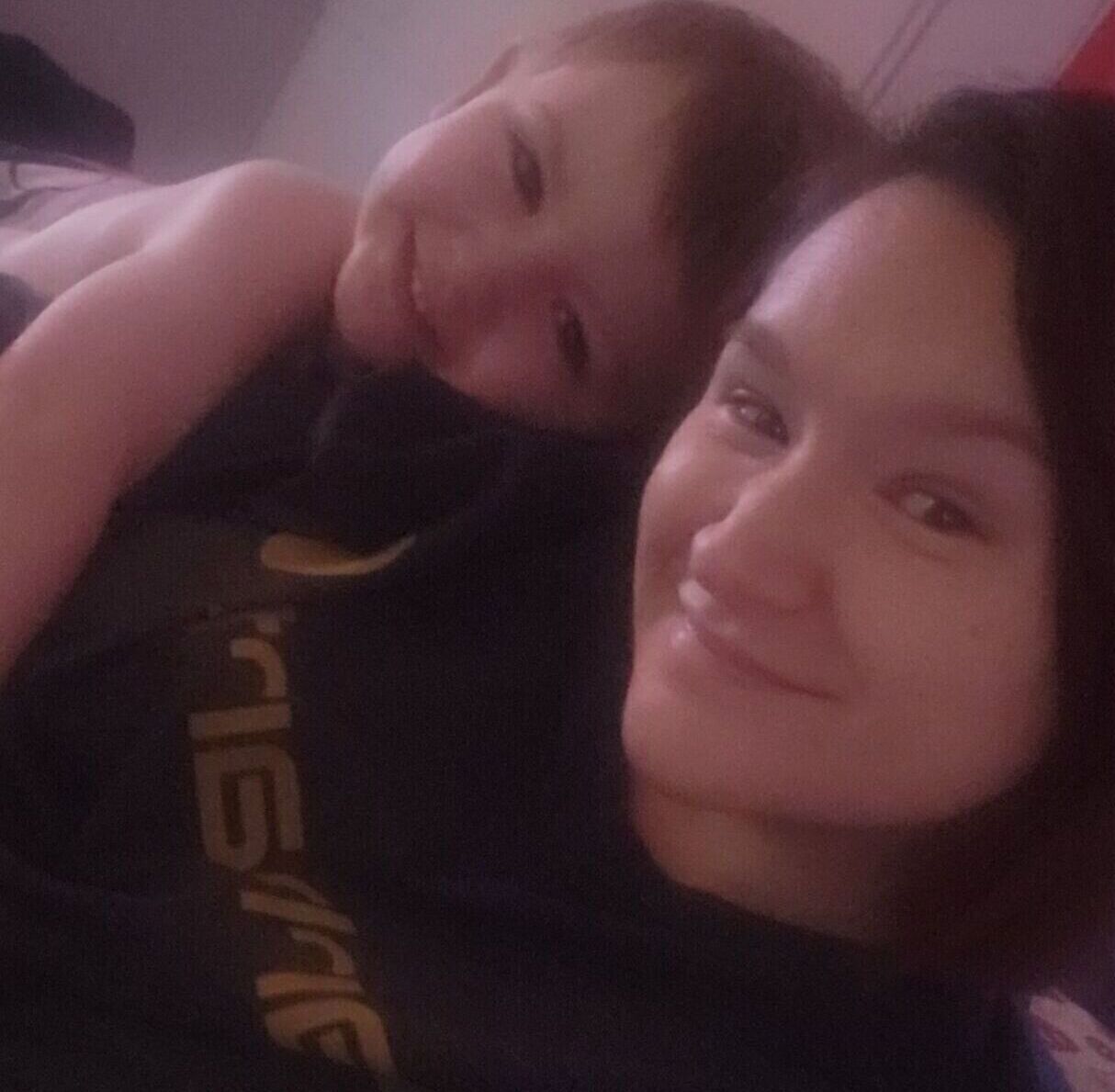